The first line, "Deutschland, Deutschland über alles, über alles in der Welt" (usually translated into English as "Germany, Germany above all, above all in the world"

, was an appeal to the various German monarchs to give the creation of a united Germany a higher priority than the independence of their small states.

I am sure we all subscribe to the sentiment, if not the country.
Why have I posted this?
To satisfy my curiosity, I seem to have always known the phrase, but have only now researched its meaning.

Onwards.....
The above was prompted by doing tomorrows flight, we are doing a sort of a cicircle in Germany. 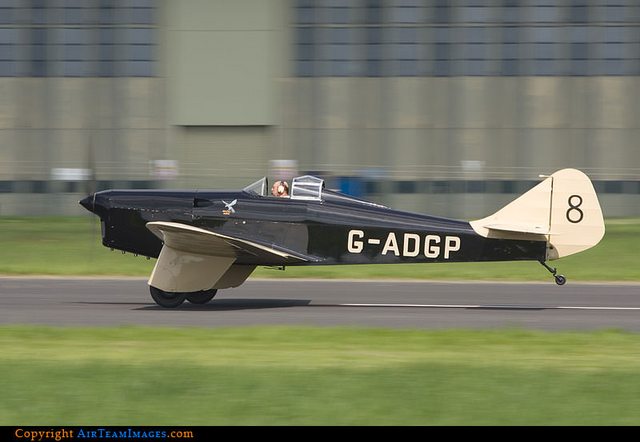