North to south and back again

The idea is to do this in several attempts. so DON'T lose the flight plan.
Start point is at Brown Mun and head NORTH up the coast until we run out of USA to fly in, swing east, and fly back again, on an inland route.

NOT all at once, please!

Favourite airliner which will please Tom who will probably fly a C172.....

Kick off when the Ref blows his whistle at DAWN.
if you're late, you're going to have to catch up. 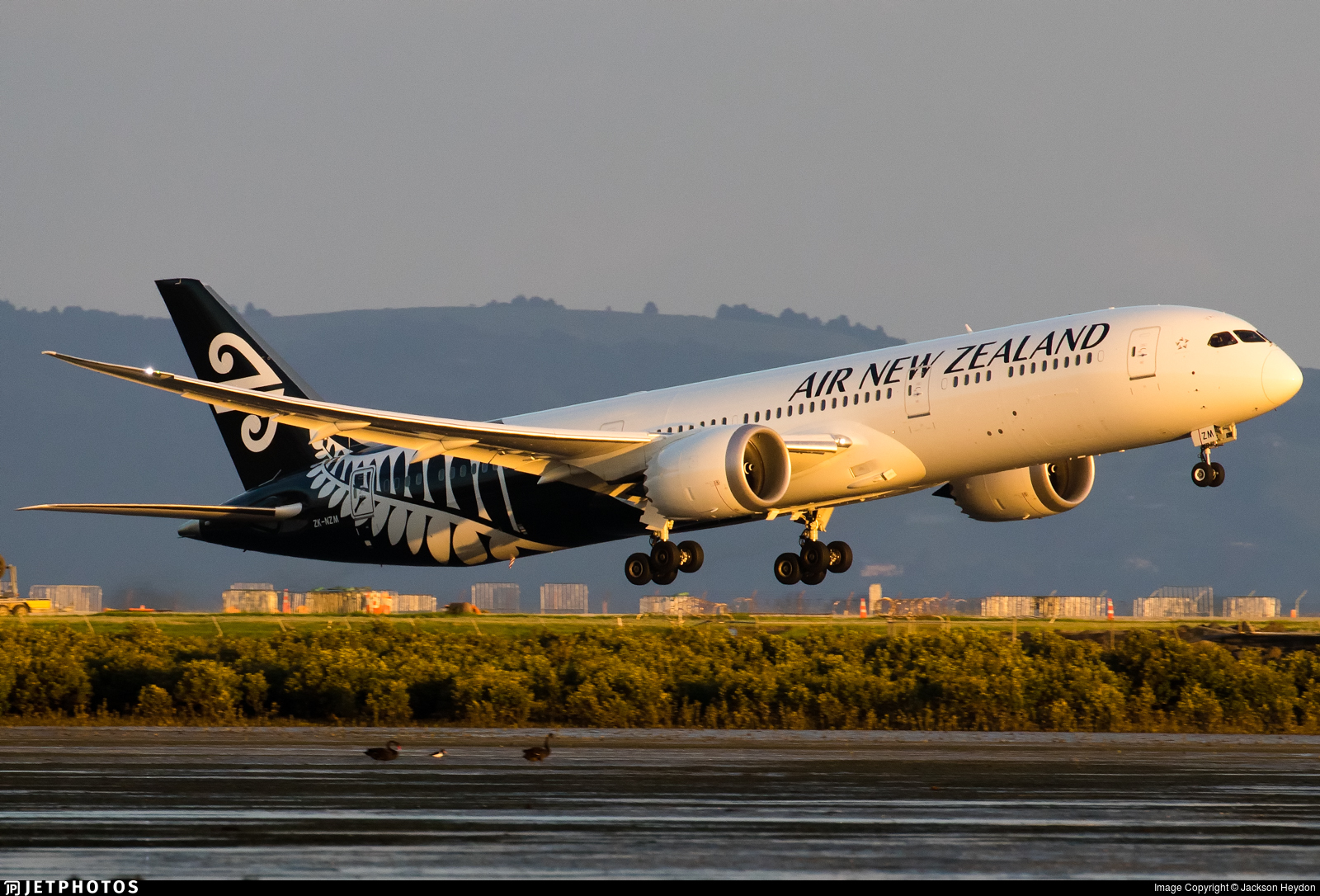