Off to the original and source of the word, FJORD.
Fiord, fjord and probably a few more spellings.
From Wiki..
"Fjords are found mainly in Norway, Chile, New Zealand, Canada, Greenland, and the U.S. state of Alaska.
Sognefjorden, a fjord in Norway, is more than 160 kilometres (nearly 100 miles) long."


The flight starts at Gardermoen, Oslo. depart on one of the two southbound runways. 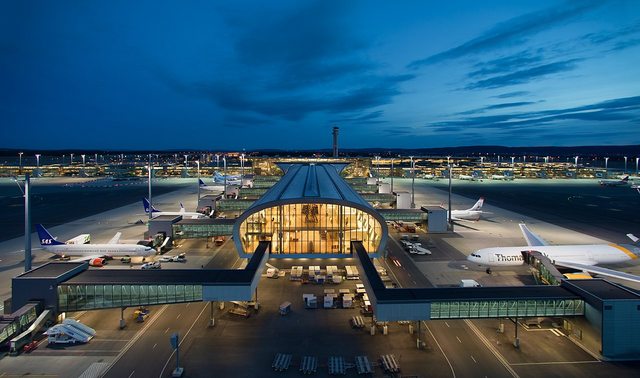 Depart at Dawn, system time.
that means the rising sun will be to your LEFT as you take off.

A few hops later, we may reach the end of the list at---- 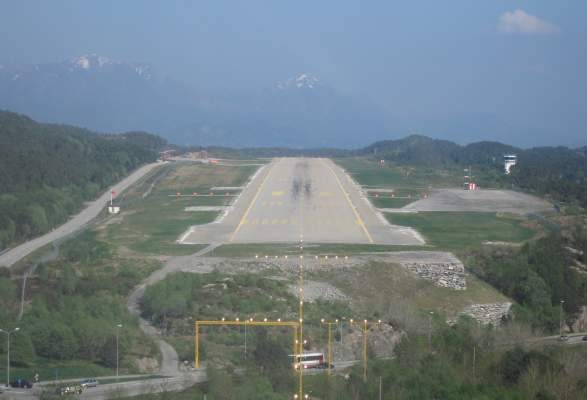 Aircraft for today's adventure is of the order of a Beech Baron, Duke, Duchess, Piper Twins.

King Air and other turboprops, please leave for another day.

Today's flight brought to you by the letter A.
A is for Arthur.